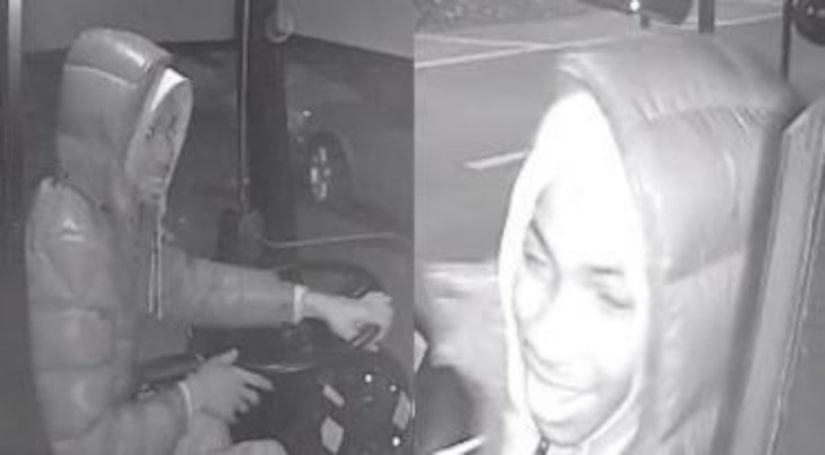 NEW YORK —- (WPIX) -- Authorities are looking for a man they say took a joyride on a MTA bus.

Police say the driver of the bus had parked it near South Road and 165th Street in Queens in the early morning hours of Tuesday and left it unoccupied.

Authorities say the unknown man boarded the vehicle, and drove through Queens and Brooklyn for some time.

The bus was left near Conduit Boulevard and Liberty Avenue in Brooklyn around 5 a.m.

FULL STORY: Authorities looking for man who drove off with MTA bus - WPIX