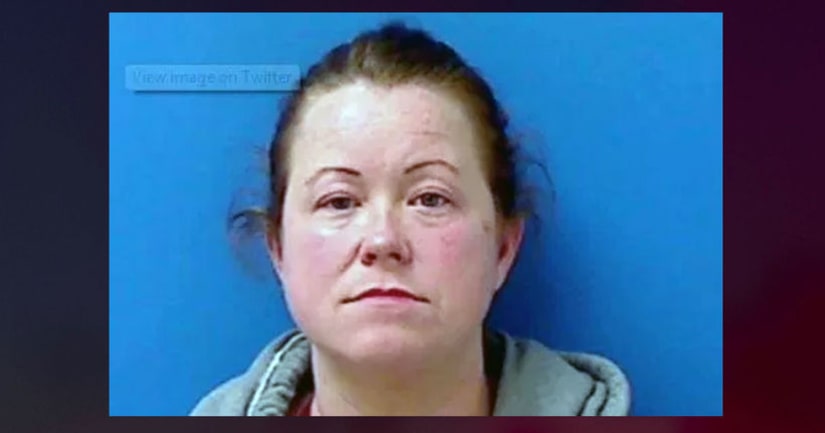 CATAWBA COUNTY, N.C. (WGHP) -- The woman officials said drove the getaway car after an armed robbery at a CVS store south of Hickory is a former police officer, her family told WSOC.

Miller was taken into custody after officials said she led them on a chase at speeds up to 100 mph before crashing the vehicle.

The robbery happened just before 9 p.m. Friday when officials said Jensen demanded drugs at the drugstore on Highway 127.

Police said the Jensen threatened the employees, saying that he had a gun.