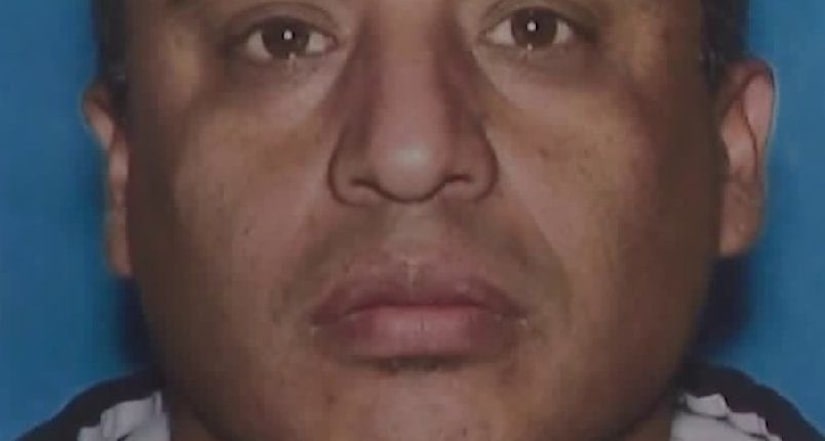 NORWALK, Calif. -- (KTLA) -- A Norwalk man has been arrested on suspicion of vehicular manslaughter after allegedly striking and killing a 57-year-old wife and mother in Silver Lake, police announced Thursday.

Detectives arrested the suspected driver, Freddy Prieto, one day after Christina Garcia was fatally struck, according to the Los Angeles Police Department. Prieto, 47, works as a school janitor, officials said.

The crash, which was captured on surveillance video, occurred around 6 a.m. Wednesday in the 1800 block of Hyperion Avenue.

The victim's relatives have said Garcia had been on her daily morning walk, something that had been part of her routine for the past 15 years.

Video showed a tan sedan spinning out across northbound lanes after losing control along Hyperion. The car struck a parking sign, trash cans and then the victim, who was standing on the sidewalk.