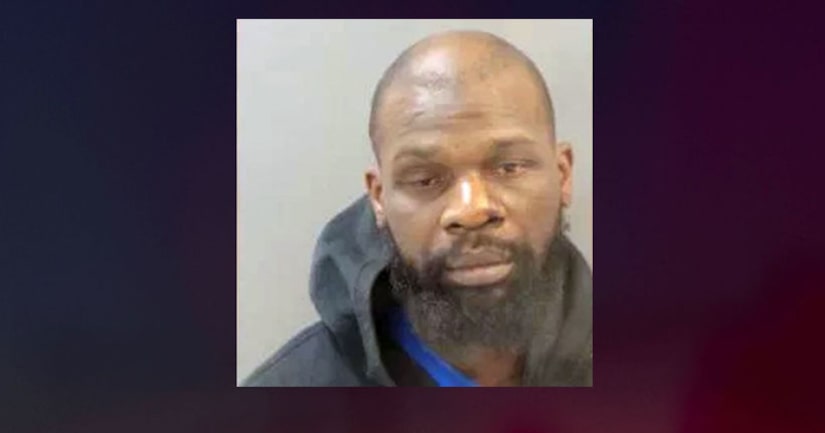 ST. LOUIS (KTVI) -- A St. Louis father was arrested and charged after cocaine and fentanyl is discovered in his 14-month-old son's system.

Gayron Sloan, 38, was charged earlier this week with endangering the welfare of a child.

According to court documents, Sloan dropped his son off at daycare on January 15 where he was later found unresponsive.

The boy was rushed to Cardinal Glennon Children's Hospital where staff administered the opioid-combating drug Narcan, after which he became responsive.

When detectives questioned Sloan further, he admitted that he stores and sells fentanyl and cocaine from his home in the 3800 block of Illinois Avenue.

Officers “noted that powder of the controlled substance was ubiquitous at the scene.”