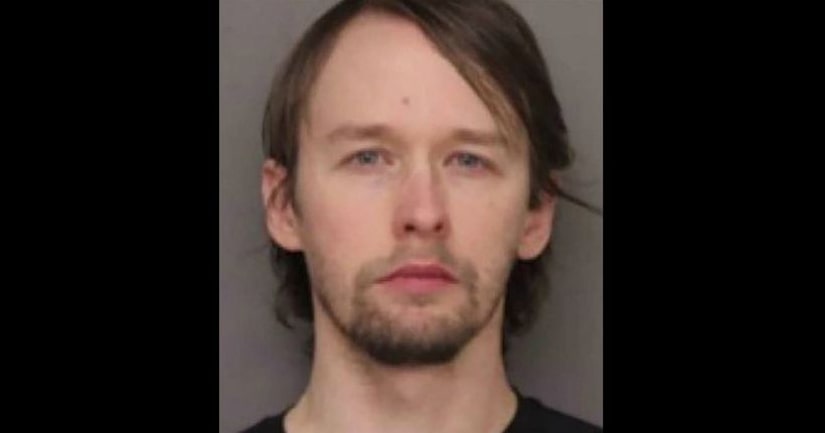 SCHENECTADY COUNTY, N.Y. (KFSM) -- A 33-year-old man accused of raping and impregnating an 11-year-old girl claims it was all the work of a piece of cloth.

Robert Cronin of Niskayuna, N.Y., pleaded not guilty to predatory sexual assault against a child on Wednesday -- the same day he told WTEN's Anya Tucker that the girl became pregnant only after touching a piece of clothing on which he'd ejaculated.

Per WTEN, Cronin says “the Niskayuna Police who arrested him are just lacking in scientific knowledge.”

Fox News reports that Cronin, held without bail in Schenectady County jail, has five children with a fiancé. He did not deny he is father to the child born recently to the 11-year-old, which a DNA test has confirmed, per WTEN.