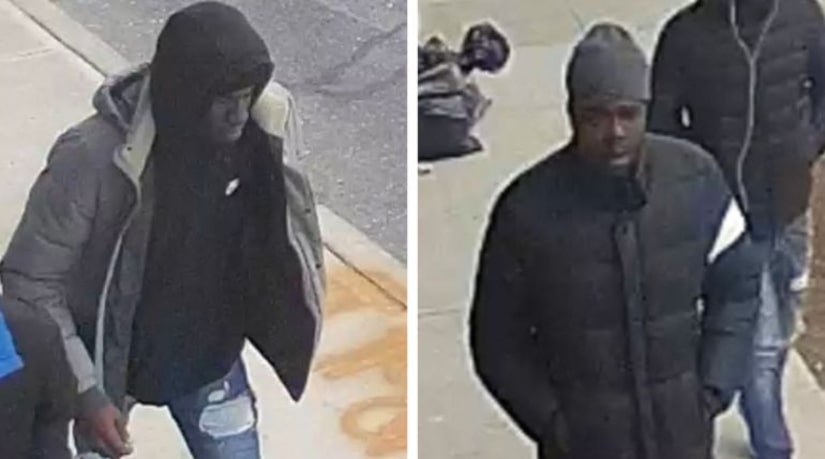 Phillip Scarlett, 43, was killed by two shots to the groin in Kingsborough Houses on Sunday, police said. He and a woman were in an apartment when two men knocked on the door around 1:35 p.m. The victim and the men argued, then moved into the hallway, where Scarlett was shot.

FULL STORY: Police search for pair after man killed by shots to the groin in Brooklyn NYCHA building - WPIX