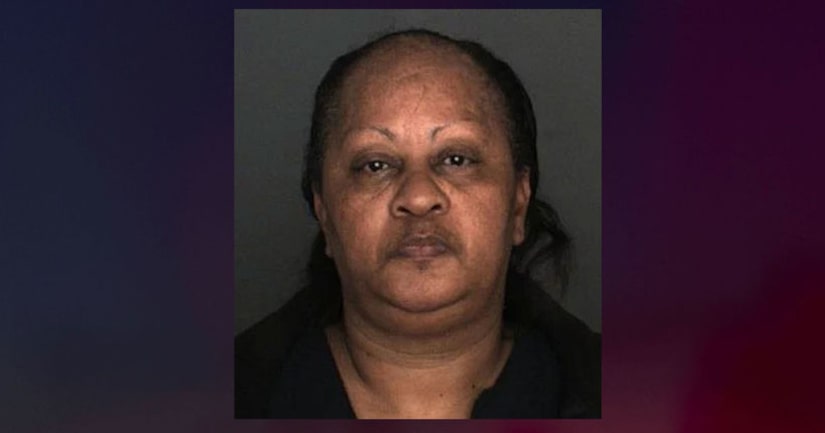 The caretaker, identified as 52-year-old Dewaina Cunningham, was taken into custody following an investigation into a report of physical and mental abuse at an adult board and care home located in the 6100 block of Blythe Avenue, the San Bernardino County Sheriff's Department stated in a news release.

Detectives interviewed Cunningham and arrested her on suspicion of dependent adult abuse.

Cunningham had worked at the home for about one year and was responsible for the care of dependent adults.