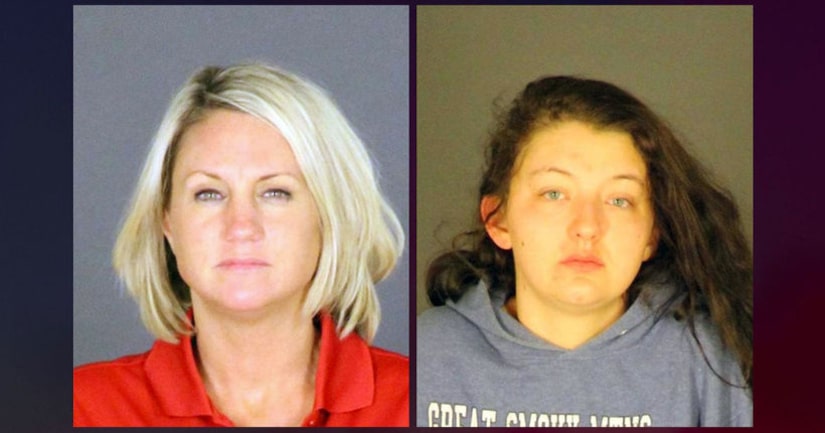 On Sunday, police arrested Shanna Marie Kota, 40, and Sarah Elaine Prange, 22, who each face a 15-year felony poisoning charge, according to WDIV.

The 38-year-old victim told investigators the women didn't want her to work at the Port Huron home any longer, and had heard rumors the pair had laced her macaroni and cheese with the drug on Friday. She said she remembered it tasting strange and had thrown it in the trash.

The manager received treatment at McLaren Port Huron Hospital where tests found evidence of poisoning, according to the Times Herald.