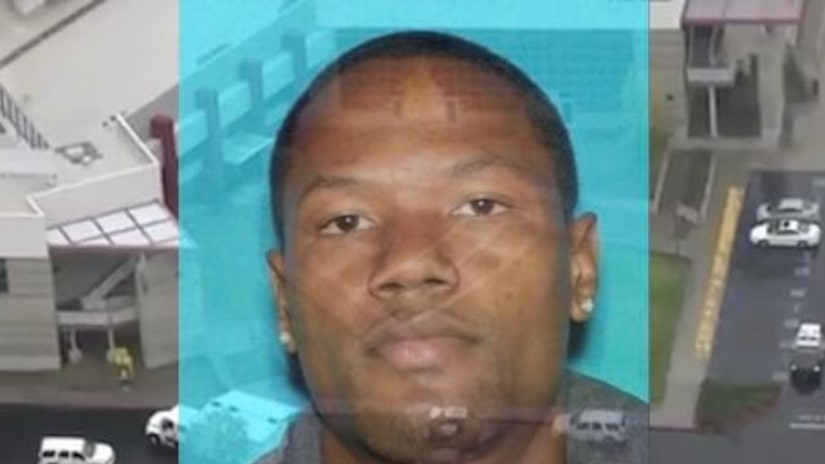 GLENDORA, Calif. -- (KTLA) -- Police arrested an online student from Citrus College Tuesday after he threatened to "shoot up" the school, prompting hours-long lockdowns at both the college campus in Glendora, as well as at nearby Azusa Pacific University, authorities said.

Terrell Lee Bennett, 30, of Chino, was found and taken into custody about 3:40 p.m., about four hours after he first called Glendora police "threatening that he as going to 'shoot up' Citrus College," Glendora Police Department Sgt. Shawna Celello said in a written statement.

Bennett is an online student at Citrus College who was scheduled to attend an in-person class on Tuesday, Celello said.

He allegedly called police about 11:20 a.m. and made the threat, which prompted Citrus College to go into lockdown.

Police quickly found Bennett's car in a campus parking lot, according to Celello. He, himself, was found and arrested on campus without a struggle about 3:40 p.m. No explosives or weapons were found in his vehicle.