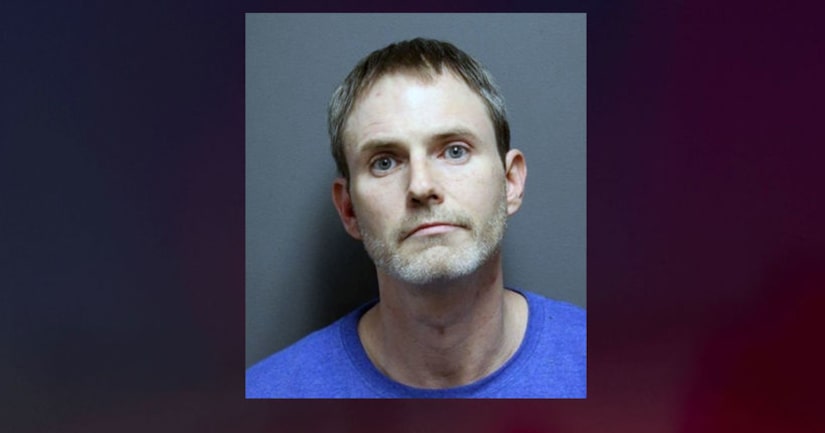 WILKES-BARRE, Pa. (WNEP) -- Police in Wilkes-Barre say a woman who was being held hostage and molested by a man who was threatening to kill her managed to escape on her own.

Police say Matthew Gyle, 39, of Wilkes-Barre, threatened that woman with what looked like an ice pick and told her she wasn't going to make it out of there alive.

Police say he held the woman hostage for hours, beat her, and molested her at his home on Conyngham Avenue.

Investigators say she escaped Saturday morning and ran down an alley.

Police say the victim was able to convince Gyle to take a shower with her, and that was when she was able to escape. Police say she left his home completely naked, and ran down the alley, eventually going to a neighbor's for help.

Police say after a neighbor called 911, the woman was taken to the hospital, and Gyle was taken into custody.

He was charged with aggravated indecent assault, terroristic threats, and unlawful restraint.

Police say he threatened to kill the woman and punched her in the face so hard he fractured her cheekbone.