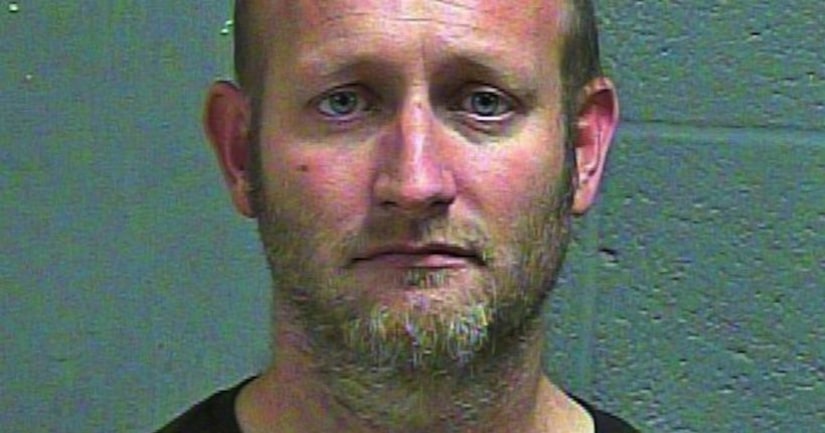 In October, a heating and air conditioning contractor was doing work inside a Nichols Hills home when a worker was having trouble closing a bedroom vent when he discovered a small camera in the vent grill, according to court documents.

Two more cameras were found in a closet and bathroom. It was a discovery that would eventually capture more than just one family on camera, and according to court documents, lead to the discovery of complete strangers secretly taped by a man trusted to install security systems in metro homes for years.

In the days after the cameras were found, Alden, according to a probable cause affidavit, told investigators he had first set up cameras in the Nichols Hills home dating back at least a year. Police suspected there could be additional victims, and the security company Alden worked for at the time checked its records to find other homes Alden worked in. Two cameras were later found inside a northwest Oklahoma City home. Alden later told investigators about those cameras, saying he had first installed a security system over the summer, and made up an excuse to come back months later.

Eventually, investigators found more than 2,000 images of child pornography on one of his computers, including videos matching the Nichols Hills home. During an interview, Alden told investigators the home's owners "were always very trusting and that is why he 'preyed' on them," according to the probable cause affidavit.

But court documents say Alden preyed on more than those in the privacy of their own homes, taking pictures of girls and women inside metro stores, at least one restaurant and at a high school football game in Edmond.

According to court filings, Alden told police he started putting hidden cameras in people's homes about five years ago, while working with a different security company, with the first house being in Edmond.