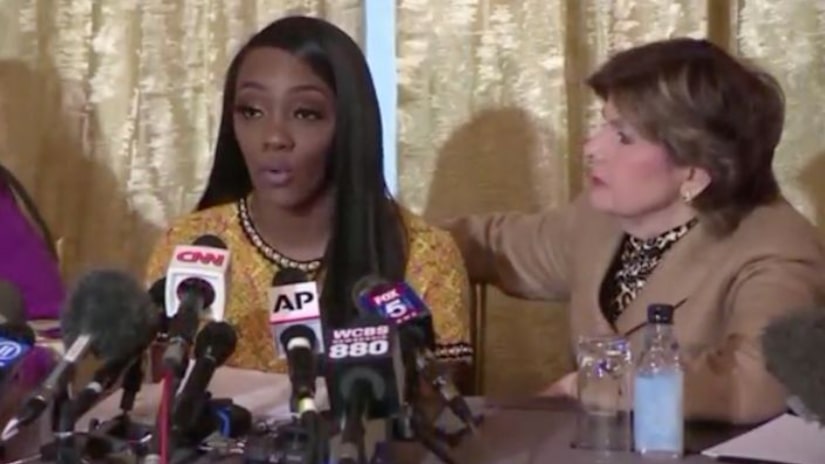 NEW YORK CITY -— (WGN) -- R. Kelly wrote a letter threatening to reveal embarrassing details of a woman's sexual history if she didn't drop a lawsuit accusing him of sexual abuse, the woman and her lawyer said Monday.

In the letter, a person identifying himself as R. Kelly warned a lawyer for the woman, Faith Rodgers, that if she persisted with the suit, she would be "subjected to public opinion."

The letter said the singer would demand medical documentation of her claim that he gave her herpes, force her to turn over texts and social media posts, and have "10 personal male witnesses testifying under oath about her sex life."

"If Ms. Rodgers really cares about her own reputation she should cease her participation and association with the organizers of this negative campaign," the letter said.