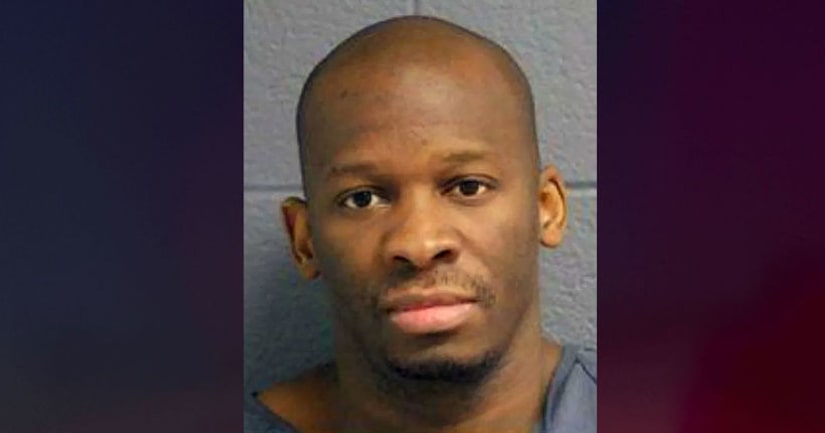 CHICAGO (WXIN/AP) -- A Michigan man who pleaded guilty to kidnapping and sexually assaulting a woman after burglarizing her suburban Chicago home has been sentenced to life in prison.

In addition to the life sentence, Carleous Clay received an additional 10-year term for attempting to take a prison caseworker hostage inside the Metropolitan Correctional Center in Chicago.

Clay admitted he broke into a Lansing, Illinois, home in September 2015 and stole several items and when he returned later that night to steal more items, the woman was home. Clay kidnapped the woman and drove her to Munster, Indiana, where he withdrew $140 from her bank account, then sexually assaulted her. Clay later strangled the woman and tried to set her on fire.

Prosecutors say the woman survived but suffered permanent injuries. She must now use a wheelchair, she's physically disfigured, and she's legally blind.