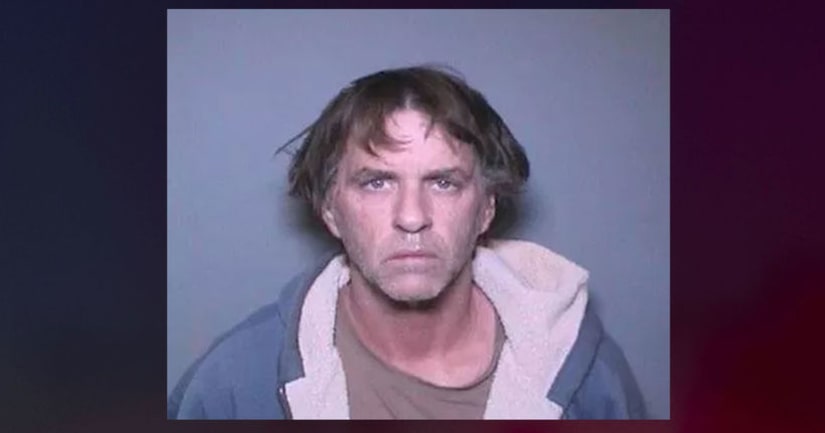 ORANGE COUNTY, Calif. (KTLA) -- A man accused of raping a 9-year-old girl and 31-year-old woman in Lake Forest in the '90s was charged in both assaults Monday, along with the sexual abuse of a third victim uncovered during the investigation, prosecutors said.

Kevin Konther, a 53-year-old Highland resident, was arrested last week in the initial two cold-case rapes after being identified through DNA evidence, according to Orange County sheriff's investigators.

District Attorney's officials did not say that DNA evidence also linked Konther to the third victim, a 12-year-old girl he's accused of committing lewd acts against on multiple occasions between January 2002 and December 2003. However, Konther was in a position of trust with access to the victim, the agency said in a news release.

The defendant isn't known to have a prior relationship with the other two victims, who were both attacked in public recreation areas in Lake Forest.

The first incident he's accused in occurred Oct. 21, 1995, when the 9-year-old girl was walking home at night through Serrano Creek Park after buying school supplies, officials said. Konther allegedly pulled the child into a brush area and forcibly raped her.

The victim ran home naked and reported the incident to her parents, who contacted law enforcement, investigators previously said.

On June 2, 1998, Konther's accused of grabbing the 31-year-old woman as she was jogging on a trial along El Toro Road and similarly dragging her into bushes, just south of Saddleback Church. He then forced oral copulation on her and raped her before fleeing the scene, prosecutors said.

In both instances, investigators collected DNA evidence that was eventually linked back to Konther. In the 9-year-old's case, the defendant's DNA was found on the girl's body.

The DA's office initially filed a John Doe warrant in the two rapes in April 2016, but Konther was not identified as a suspect until 2018. Further investigation of those assaults led to the discovery of the third victim, officials said.

Konther has an identical twin brother, and the DNA profile had initially implicated both men. Both were arrested last Thursday at their respective residences in Highland, but further investigation led authorities to release the brother and focus on Konther as their main suspect.