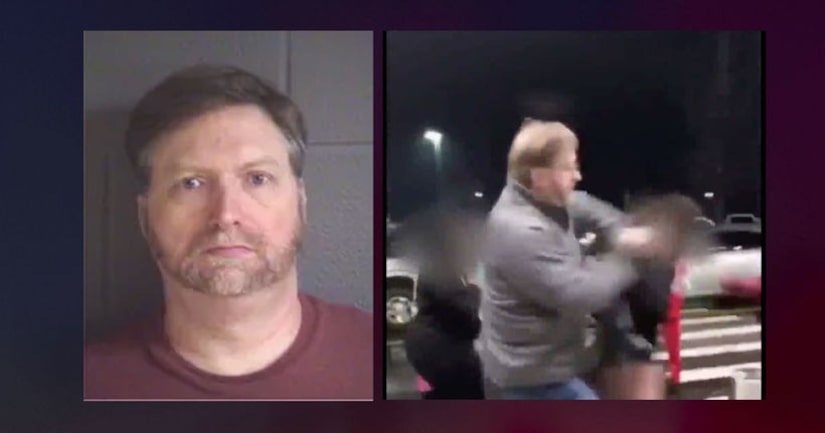 ASHEVILLE, N.C. (WGHP) -- A 51-year-old man is accused of pushing and punching an 11-year-old girl outside a North Carolina shopping mall.

The Asheville Citizen Times reported that David Steven Bell, of Black Mountain, was caught on video assaulting the victim Saturday outside the Asheville Mall.

Bell was arrested by an off-duty officer and charged with assault on a child under the age of 12, a misdemeanor offense.

He was also charged with two other counts of assault on a female after two 13-year-old girls also said Bell pushed them.

Bell is listed in an incident report as standing 6-feet-5 and weighing 250 pounds. Video of the assault was shared widely on social media.