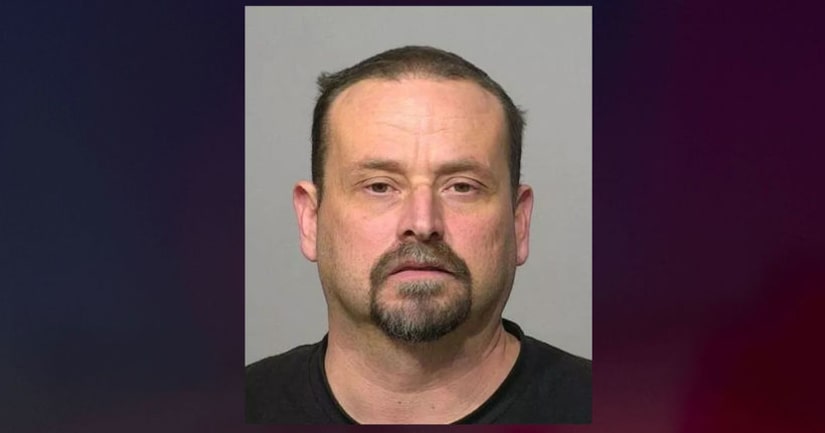 EAST TROY, Wis. (WITI) -- A 43-year-old Franklin resident and business owner has been criminally charged after human remains were found in a burn pit in Walworth County on Thursday, Jan. 10.

Matthew Neumann, 43, is facing one count of first degree reckless homicide (party to a crime) and hiding a corpse (party to a crime). The charges are related to an arson investigation being conducted by the Milwaukee Police Department that led to a report of two missing persons.

According to the criminal complaint, a Milwaukee police officer on Jan. 2 responded to the area of 8th and Rogers for a vehicle fire. The fire was extinguished by the Milwaukee Fire Department, at which time MFD indicated that the fire was suspicious in origin but it was unknown what type of accelerant was used. The vehicle was identified as a black 2001 Ford F250, Neumann was the listed owner.

The complaint indicates Franklin police made contact with Neumann at his residence in Franklin on Jan. 2. During the encounter, police noted a strong odor of a chemical accelerant once let inside the home by Neumann.

On Jan. 11 additional members of the MPD and the ATF processed the black 2001 Ford F250 belonging Neumann. The complaint indicates detectives discovered a bullet hole and strike on the B pillar of the passenger side of the vehicle. Using a trajectory rod, detectives determined that the bullet that struck the B pillar was traveling from the driver seat area of the vehicle. Detectives also located suspected blood on the flooring and carpeting of the vehicle.

Evidence led investigators to a farmhouse and land that Neumann leased for hunting located along County Road J in the town of East Troy. Upon executing a search warrant at the East Troy property, a burn pit was located which contained the heavily charred remains of two individuals as well as other items including pieces of charcoal and charcoal bags.