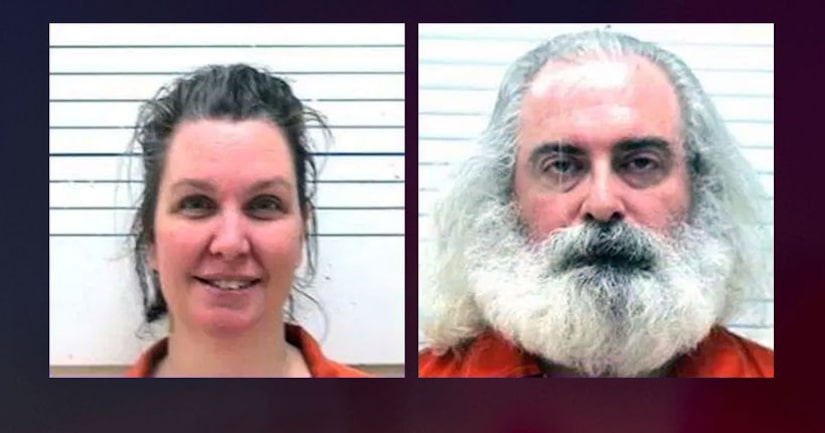 LAWTON, Okla. (KFOR) -- The parents of a 3-year-old Oklahoma girl who died from cancer after a tumor grew to be 17 pounds have been charged with first-degree manslaughter.

The Lawton Constitution reports that records show 49-year-old Henry Clarence Lilly III and 42-year-old Bonnie Beth Mills-Lilly made their initial court appearances Thursday in Lawton. Records show each are charged with first-degree manslaughter, accused of not providing medical care. The crime is punishable by no less than four years in prison.

Comanche County sheriff's deputies on Jan. 3 were called to a camper near a lake near Lawton about an unconscious child. The girl was taken to a hospital where she died. According to the Lawton Constitution, six other children were found living in the camper.