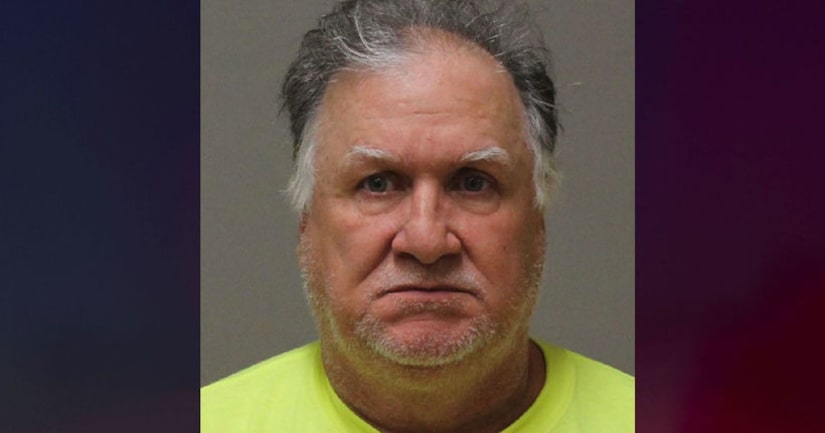 Investigators say Camargo was a resident at the Autumn Ridge Apartment Homes between March and December 2017. While living there, police said he lured children from the apartment's playground and sexually assaulted them.

Camargo was convicted of first-degree criminal sexual conduct in 1986, which he served less than six years in prison for.