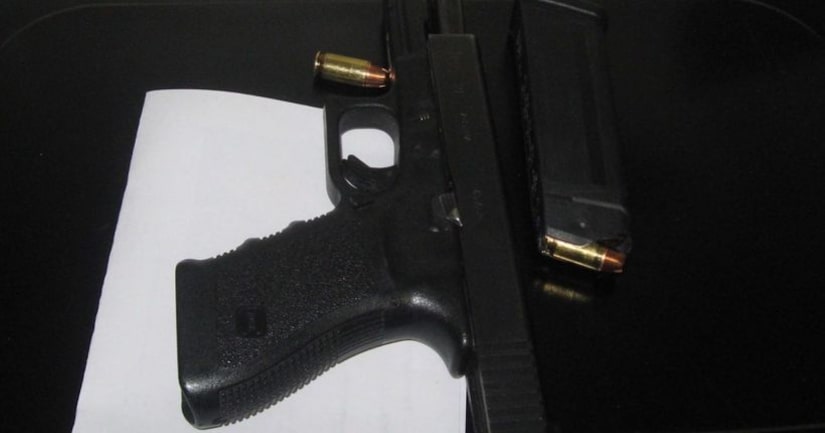 COLUMBUS, Ohio (WJW) -- Police are investigating after officers confiscated a gun that a kindergartner brought to school.

Columbus Division of Police said on Facebook that a 6-year-old boy brought the gun to Columbus Africentric Early College K-12 on Friday.

School staff were reportedly alerted by a caller that a student was entering the building with “what appeared to be a heavy object in their pants.”

Officials confronted the child near the school's entrance and quickly recovered a handgun from him.

CPD's Gun Crimes Unit is investigating the situation and due to his age, the child will not be charged.