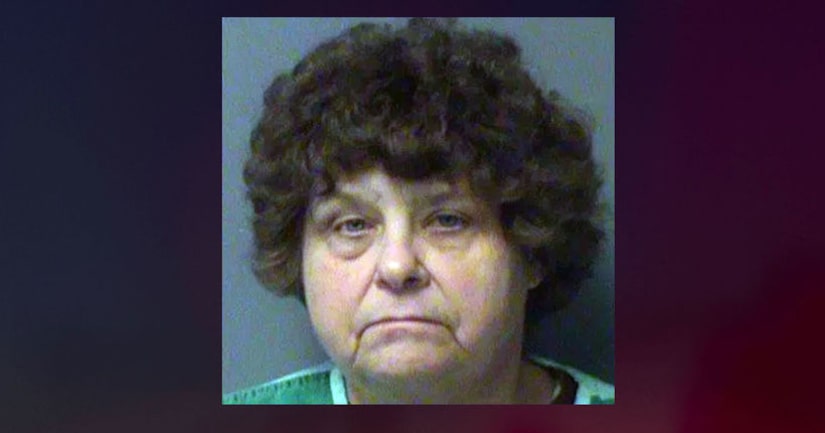 URBANDALE, Iowa (WHO) -- A Clive woman is facing several charges for allegedly stealing more than $41,000 from the Maid-Rite she worked at over a five-year period.

Fifty-nine-year-old Sheryl Lynn Erdman was arrested Saturday. According to criminal complaints in the case, Erdman worked at the Maid-Rite [a casual dining restaurant chain] on Merle Hay Road in Urbandale between April of 2013 and August of 2018 – when she was fired.

Investigators say during that time, Erdman would clear out records of the cash sales on her register and pocket the money at the end of her shift.