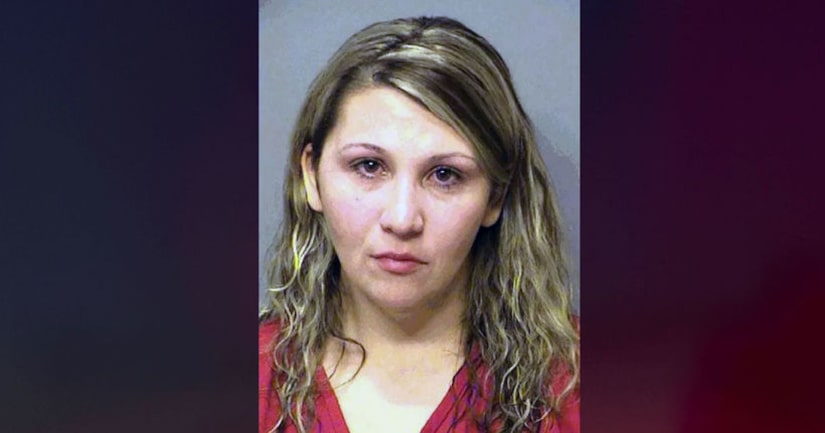 PORTAGE, Ind. (WXIN) -- Panties and bras flew out of a car being chased by police at speeds of 100 miles per hour in northern Indiana.

Police stopped 34-year-old Holly Sansone in Portage on suspicion of shoplifting from a Kohl's store, The Northwest Indiana Times reports.

Sansone's car reached speeds of nearly 100 miles per hour, and she almost struck other vehicles. The chase ended when her car tires were shredded by spikes police laid across a roadway in Chesterton.

Sansone was arrested on charges of resisting law enforcement, theft and reckless driving,