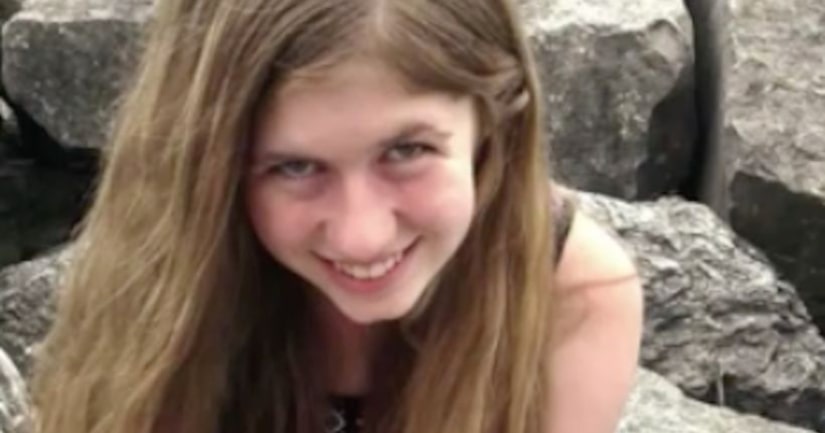 Closs has been missing since Oct. 15, when her parents were found murdered in their Barron, Wisconsin home. A suspect was taken into custody shortly after she was found, according to Fitzgerald.

Authorities didn't release any other details on where she was found. The suspect has not been identified.

“Finally we want to especially thank the family for their support and patience while this case was ongoing,” The department posted on Facebook. “We promised to bring Jayme home and tonight we get to fulfill that promise. From the bottom of my heart THANK YOU!”