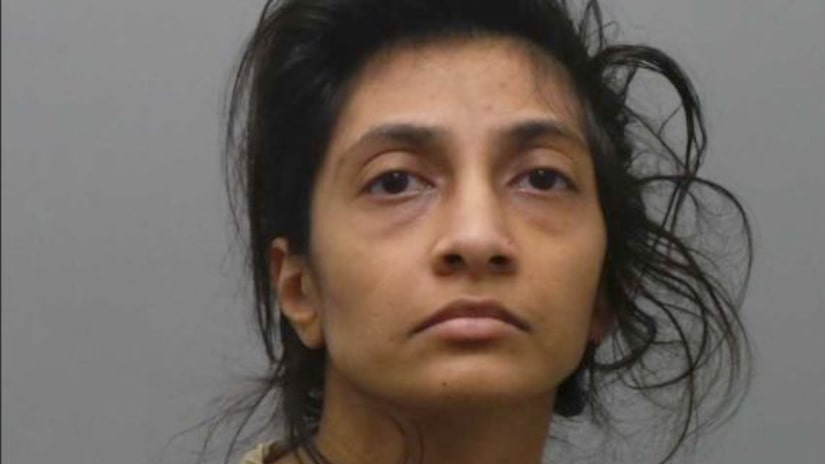 ST. LOUIS (KTVI/AP) -- Authorities say a 9-year-old girl managed to stop her mother's knife attack on her 5-year-old brother after the suburban St. Louis woman tried to drug both children and smother a younger child.

The St. Louis Post-Dispatch reports that 35-year-old Syeda Sirajuddin, of Ballwin, was charged Thursday with armed criminal action and two counts each of first-degree assault and child endangerment. Her bail was set at $150,000, cash only. No attorney is listed for her in online court records.

Authorities say the 5-year-old was hospitalized, but the other two children weren't seriously harmed by Wednesday attack at the family's home in western St. Louis County. Court records say Sirajuddin also tried to smother her 2-year-old son with a blanket before calling 911 to report that she had killed her children.