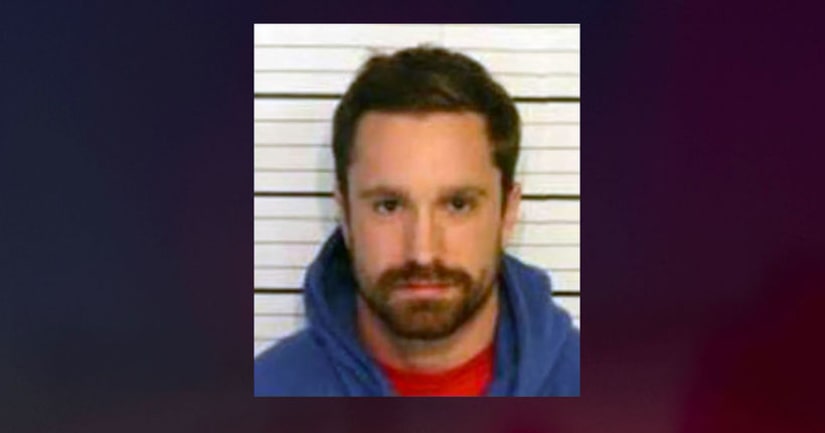 MEMPHIS, Tenn. (WREG) -- A Shelby County Sheriff's deputy was arrested on Thursday after allegedly buying drugs from an undercover officer at a local Cracker Barrel.

According to police, an undercover officer reached out to Jeffery Crossley after receiving a tip that he was looking to buy Oxycodone.

The deputy told the officer his normal supplier “had been giving him the run-around for about two weeks.” He agreed to purchase several pills and said if she sold to him he would make sure to get her in touch with other potential buyers.

Crossley, 27, was taken into custody Thursday evening after police say he gave an undercover officer money for five Oxycodone pills inside the Cracker Barrel on Shelby Oaks Drive.

Officers said they found his service weapon, handcuffs and other law enforcement materials inside his car, as well as other illegal drugs and another firearm.

He was charged with possession of a controlled substance and was out on $2,000 bond Friday.

Crossley is on administrative leave without pay, the sheriff's office said. He has been with the department since 2014.