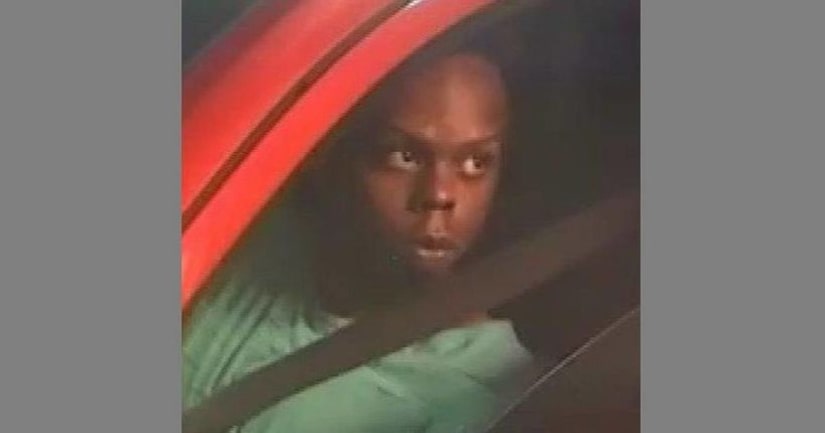 CAMDEN, S.C. —- (WGN) -- Police in South Carolina say a McDonald's patron became angry over the wait for his order and threw hot coffee in the face of a teen drive-thru worker.

News outlets report Camden police released surveillance video of the man on Tuesday and asked the public for help identifying him. Police say the man went to through the Camden restaurant's drive-thru last month and asked for a large order of fries because he was unsatisfied with the wait.

A police report says the man then requested to see the girl's manager and began acting “obnoxious.” It says the man threatened to throw the coffee and called the girl over to the window where he splashed the hot drink in her face. She declined medical treatment. Authorities haven't released her identity.