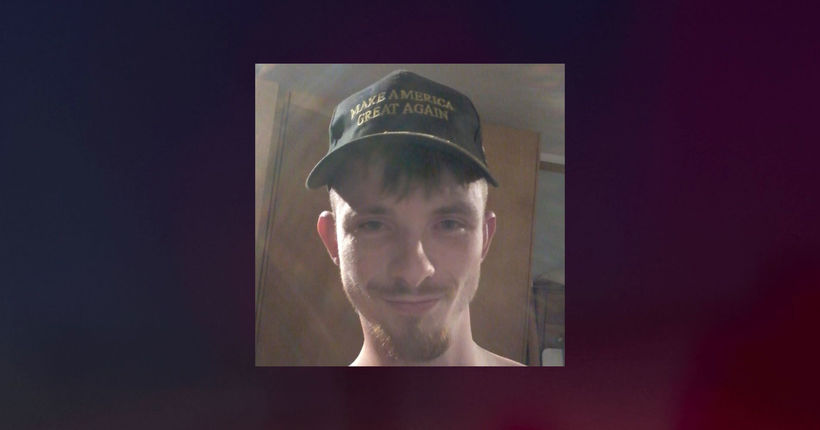 SEATTLE (WPIX) -- A Washington state man accused of killing his brother has been charged with murder after he allegedly drove a 4-foot-long sword through the victim’s head Sunday night.

Buckey Wolfe, 26, who prosecutors said appears to be mentally ill, called 911 around 6:40 p.m. and told an operator that he had killed his brother, and that he thought he was a lizard, according to The Seattle Times.

“The defendant’s actions — jamming the tang end of a four-foot long sharpened metal-bladed sword-like instrument completely through the victim’s head and killing him — demonstrate the danger he poses,” Senior Deputy Prosecutor Scott O’Toole wrote in charging documents obtained by the paper.

Wolfe told the 911 dispatcher, “God told me he was a lizard,” and “Kill me, kill me, I can’t live in this reality,” according to the documents.

Prosecutors said Wolfe told officers he suffered from schizophrenia. During the arrest he reportedly said “that [the officers’] eyes and mouths were changing” and apparently thought they were turning into lizards.

Multiple reports identify Wolfe as part of the Seattle chapter of the far-right group the Proud Boys, and screenshots of Wolfe’s social media posts appear to show him at gatherings.

The Proud Boys posted a statement in their online magazine denying that he was a member, saying, “Buckey had been to some of the same rallies and events that Proud Boys were at, but after learning of his paranoia and mental instability the Seattle chapter steered clear of him.”

Citing allegedly mental health issues and the violence of the crime, Judge Arthur Chapman set bail at $1 million, according to KIRO.

FULL STORY: Man accused of killing brother with sword: ‘God told me he was a lizard’ - KCPQ