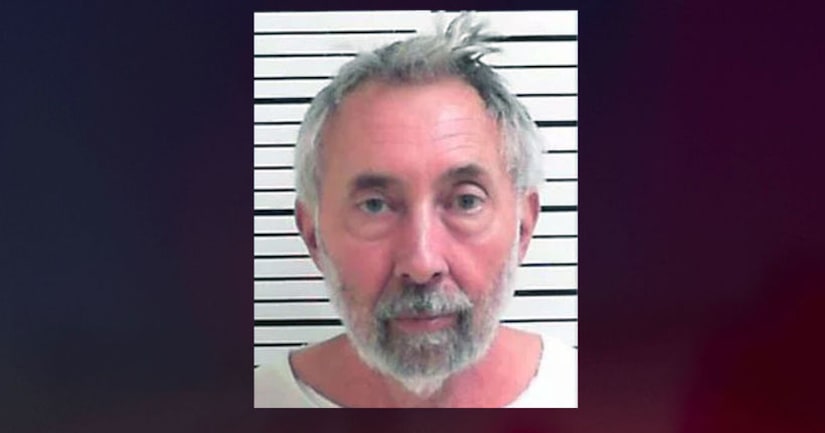 DAVIS COUNTY, Utah (KSTU) -- A former substitute teacher was sentenced to six years to life in the Utah State Prison for aggravated sexual abuse of a child.

Mark Bedel was arrested in 2017 after several children told authorities he had touched them inappropriately while Bedel was teaching their class as a substitute.

Bedel initially faced eight counts of aggravated sexual abuse of a child but was sentenced for two counts as part of a plea deal. Bedel will spend three years to life in the Utah State Prison for each count.

The judge ruled the sentences will be served consecutively rather than concurrently, meaning Bedel will be in prison for at least six years and perhaps the rest of his life.