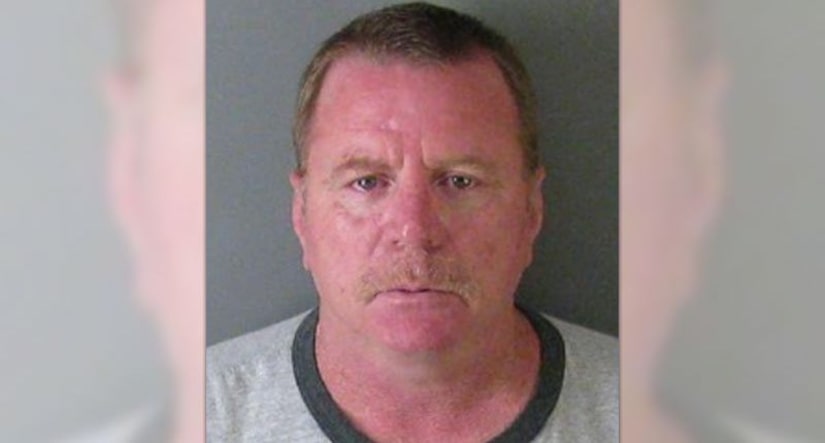 LOWELL, N.C. (WGHP) -- A 14-year-old who got pregnant by a former Lowell police officer is suing the officer, the police chief and the town.

WSOC reported that the lawsuit claims James Paul Blair, who mentored the girl, took advantage of the family's trust.

The mother said she once trusted Blair as an officer and asked him to mentor her daughter, but later learned that he instead got her pregnant.

DNA tests revealed he is the baby's father, which led to his arrest and conviction.

The teen's attorneys said the city and police chief failed to provide training and oversight to prevent this type of situation from happening.

Blair pleaded guilty to statutory rape and is serving a minimum sentence of 12 years in prison.

FULL STORY: 14-year-old impregnated by North Carolina police officer is suing the officer, the police chief and the town - WGHP