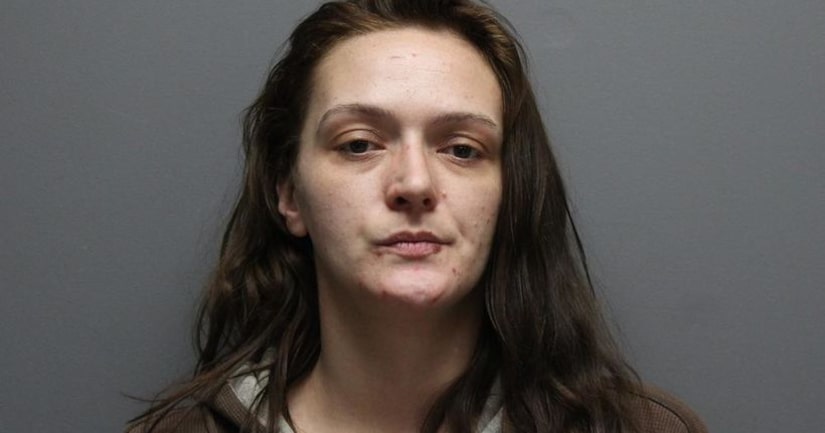 LACLEDE COUNTY, Mo. (WDAF) -- A missing 6-year-old boy from Missouri is safe and his mom and her boyfriend are behind bars after authorities found him inside of a boarded-up attic at a home south of Camdenton Tuesday.

Braedence Jones had been missing since Aug. 3, 2018. His father, Ryan, reported him as missing when he did not return from a visitation with his mother, Aubrey Ferguson.

Acting on a tip, US Marshals executed a search warrant at a home in Laclede County, Missouri Tuesday. That's when they found Braedence in an attic crawl space that had been nailed shut and concealed.

Camden County Sheriff's Office said in a news release that Ferguson was in the crawl space with Braedence when US Marshals found him.