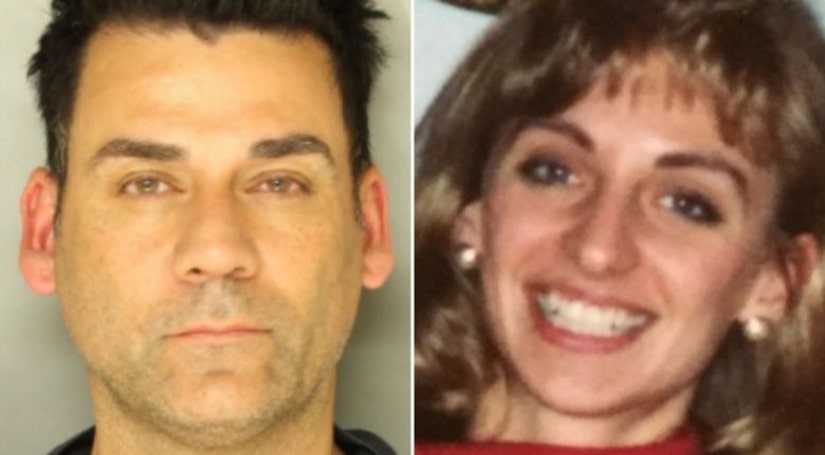 Raymond Rowe, also known as “DJ Freez,” was facing charges for the murder of 25-year-old Lancaster County school teacher Christy Mirack on December 21, 1992 at her townhome in East Lampeter Township.

As a part of his plea that Lancaster County President Judge Dennis Reinaker accepted Tuesday morning, Rowe has received life in prison without parole, along with a consecutive term of 60 to 120 years.

After nearly 27 years of searching for her killer with almost no luck, Lancaster County Investigators say it was Rowe's DNA that helped make an arrest. Police say when Rowe left Mirack's apartment that is the one key piece of evidence he left behind.

According to law enforcement it wasn't until undercover detectives found used gum samples from Rowe and a water bottle that he used while DJing at an elementary school in May 2018 that finally helped crack the cold case.

Police say they tested those samples from got from Rowe's gum and water bottle and they were a match for the ones found at the crime scene. Officers arrested Rowe on June 25, 2018. 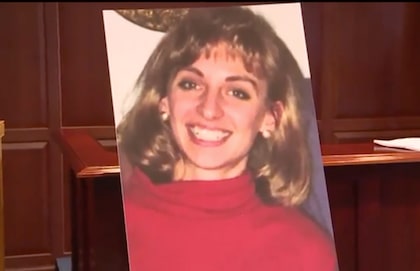