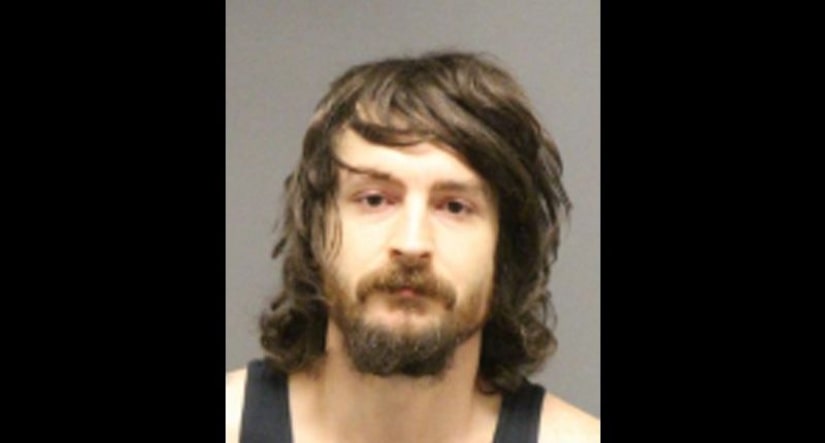 GREENSBORO, N.C. (WGHP) -- A man was arrested by UNC-Greensboro police after a three-month “sextortion” investigation, according to the university.

Kevin Kerney, 31, of Denton, is accused of pretending to be a modeling agent to solicit photos and extort social media accounts of young women.

UNCG reports the man offered the women the opportunity to become a model and requested revealing photographs.

Kerney then reportedly threatened to make the images public unless the victims shared private information, such as social media accounts and passwords.

He was arrested after a UNCG student came forward and told authorities. Police believe the scam involved more than 40 victims in North Carolina, Virginia, and potentially South Carolina, including five at UNCG.

Anyone else who may have been impacted by this crime is asked to contact local law enforcement immediately.