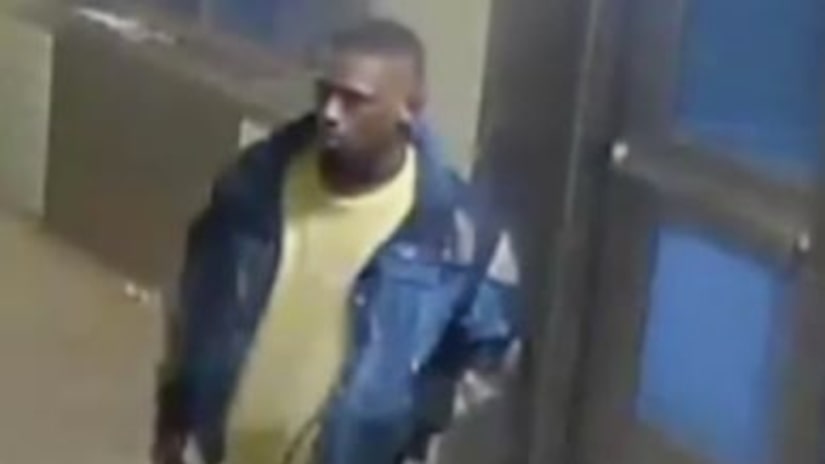 BROOKLYN, N.Y. -- (WPIX -- A homeless man has been arrested after police say he punched two kids in the face and head while they waited for the school bus in Brooklyn Tuesday morning.

Charles Matthews, 26, is charged with three counts of assault, endangering the welfare of a child, criminal possession of a weapon.

It happened at 7:18 a.m. inside the Bushwick Houses on Flushing Avenue. A 9-year-old boy and his 16-year-old sister were waiting in the lobby of their building for the school bus, when the man walked in and was behaving erratically.

“My kids were hysterical. They were afraid for their life this morning,” said their mother, who didn't want to be identified, told PIX11.

“At first he was pacing around the building, cursing and yelling and swearing," the 16-year-old said. "You could tell something was wrong with him.”