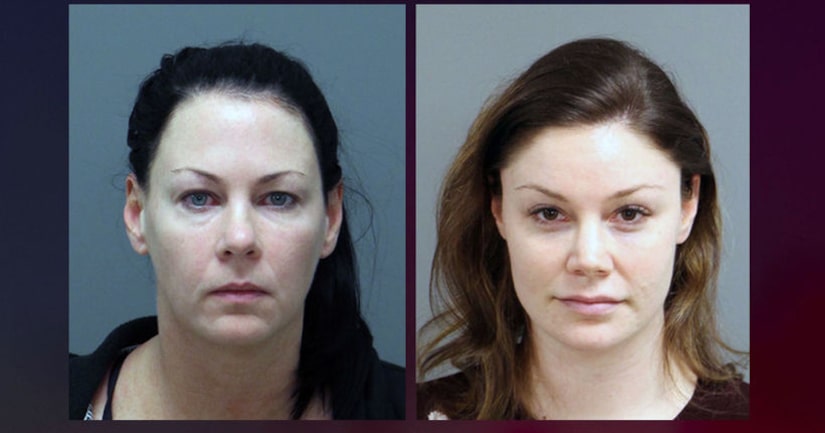 Amber Harrell, 38, and Jessica Fowler, 31, are charged with second-degree kidnapping and sexual battery. Both were released on a $50,000 and a $30,000 bond respectively.

The woman told Raleigh police that she was inside the bar's bathroom in December when Harrell and Fowler started verbally abusing her, exposed themselves and started touching her.

The woman said Harrell and Fowler continued to assault her outside the bathroom and ignored her and the bartender's orders to stop.

The state has come under fire for a 2016 bill that required transgender people to mostly use public restrooms matching their birth certificates. A replacement bill passed in 2017 rescinded that requirement.