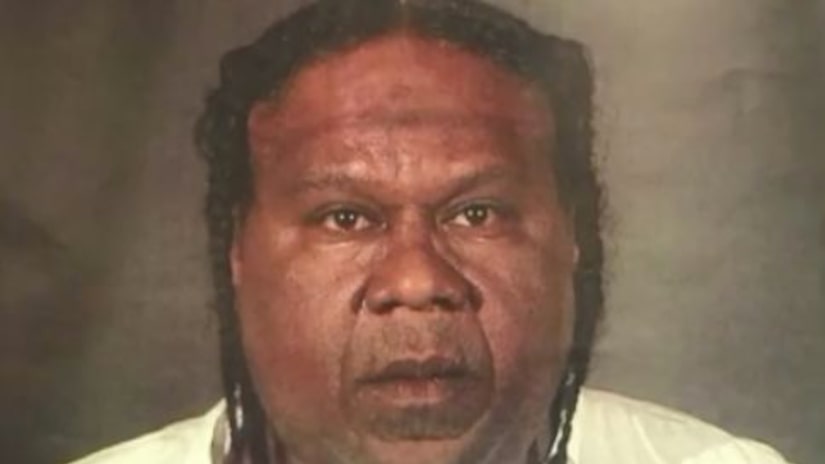 TORRANCE, Calif. -- (KTLA) -- Victims' loved ones gathered for a vigil on Monday, hours after police announced an arrest had been made in the bowling alley shooting that claimed three lives late Friday night.

The suspect was on parole after having served 17 years in prison for assault with a deadly weapon and was released in 2017, according to a police department spokesman.

Authorities responded to a call about multiple shots fired just before midnight at Gable House Bowl on the 22000 block of Hawthorne Boulevard on Jan. 4. Three men were pronounced dead on the scene and four others were injured.

The men were identified by their family members as Michael Radford, 20, and Robert Meekins and Astin Edwards, both 28. They had gone bowling that night to celebrate a birthday, relatives said.

Four others were injured in the shooting, and two of them were taken to a hospital.