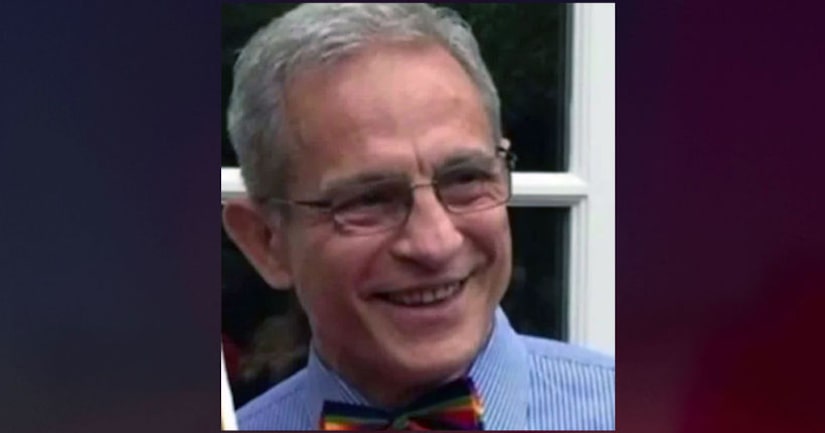 Paramedics responded to Buck's apartment in the 1200 block of Laurel Avenue shortly after 1 a.m., where they discovered an unresponsive victim, according to the Los Angeles County Sheriff's Department.

They tried reviving the man, but he was pronounced dead at the scene, authorities said.

Officials only described the victim as a black man in his 50s. Investigators did not release his name Monday.

His death comes after 26-year-old Gemmel Moore was found dead from an apparent overdose at the same apartment on July 27, 2017.

On Monday, officials confirmed Buck was present during both incidents and said Moore's case is now facing another review.

"It is suspicious that this has happened twice now," sheriff's Lt. Derrick Alfred told KTLA, "so we're going to conduct a thorough investigation to determine if it is criminal in nature."

However, Buck was not named as a suspect and has not been arrested. His attorney, Seymour Amster, has denied Buck is responsible for either death.

Amster told reporters Monday that the man found dead had been friends with Buck for 25 years and "had already been partying ... and already taken some substances" before he arrived. He said Buck was in the shower for some of the time and had not taken any substances with the victim.

Those who knew Moore have said the 26-year-old was working as an escort when he visited Buck's home in July 2017 — an allegation Seymour denied.

Moore's death has been ruled accidental.

Homicide detectives reopened his case following backlash from friends and family, including pressure Nixon put on West Hollywood City Council to push for further investigation and prosecution. But DA's officials ultimately declined to file charges against Buck, citing insufficient evidence, according to the Los Angeles Times. 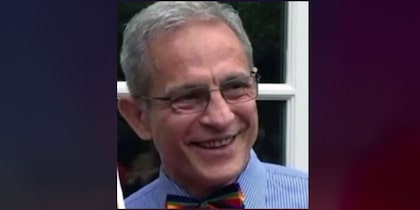