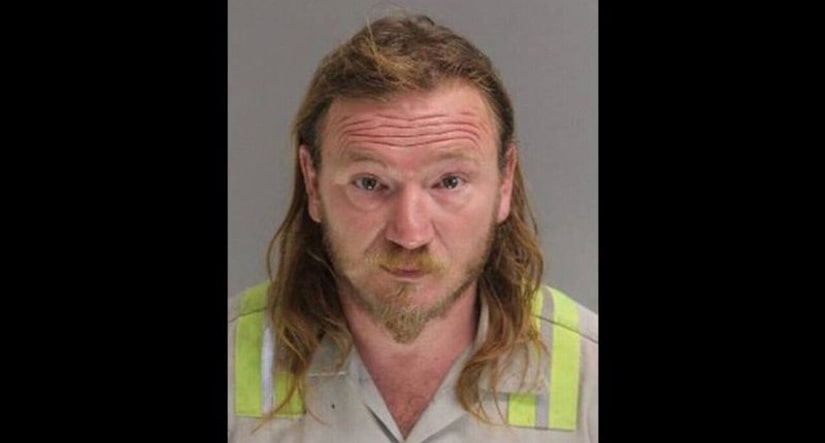 COLLETON COUNTY, S.C. (WGHP) -- A father has been arrested and deputies are searching for a mother and five children after it was discovered that the children were living in filthy conditions, WCSC reports.

Charlie Kidwell is charged with unlawful conduct toward a child.

Colleton County Sheriff's Office officials responding to a report of an animal bite found a dirty 12-foot by 12-foot shed filled with mold, rotting food, mounds of trash and an old car tire filled with fecal matter that was being used as a toilet.

There was no running water or electricity.

Kidwell claimed he, Precious Kidwell and the five children primarily lived in Summerville, South Carolina, and not in the shed. When questioned, he said he couldn't remember the address in Summerville.

Kidwell claimed his religion allowed him not to provide necessities to the children.

The sheriff's office is actively searching for the children and a warrant has been issued for Precious Kidwell for unlawful conduct toward a child.