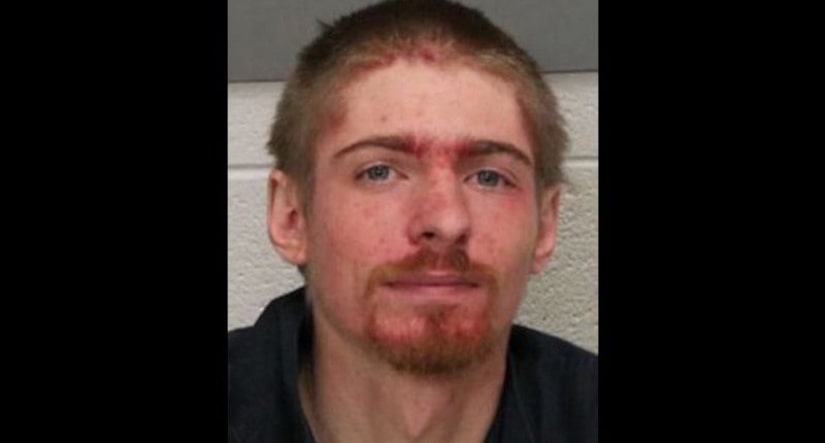 COBB COUNTY, Ga. (WGHP) -- A family returned from holiday travels and found their locks changed and a man living in their home, WSB-TV reports.

Janice Henson called police to her Cobb County home Wednesday when the key to her home wouldn't unlock the door and a man in a wheelchair came to the door and told her to leave.

The man claimed to have a gun and allegedly threatened to shoot at officers.

After a five-hour standoff, a SWAT team rammed the front door and Nuckols was taken into custody. Authorities didn't find a gun.

According to Henson, the man had moved things around in her home and ate all her food.

“He also left us notes thanking us for the key and thanking us for letting him live here, and it was his house now,” Henson told WSB-TV. “He moved all the pictures, emptied drawers. He was making this house his.”

Henson's family is staying in a hotel until they can get their home back to normal.