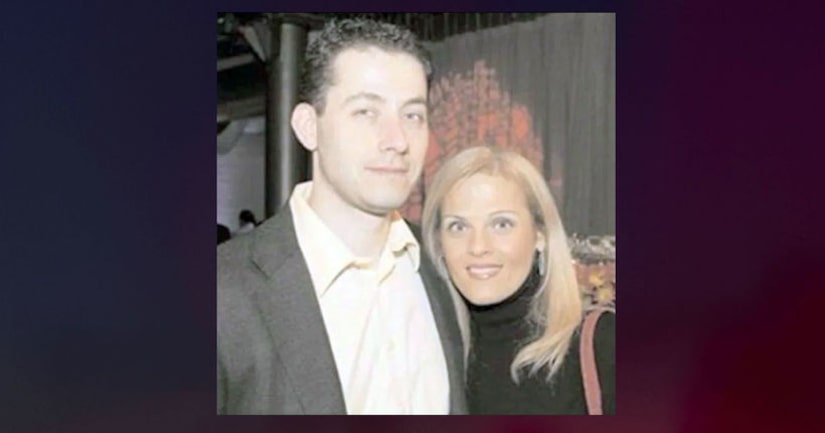 NEW YORK (WPIX) -- A new twist in a decade-old murder case of a Manhattan mother is coming to light as her estrange husband prepares to go to trial.

Prosecutors say Roderick Covlin has pleaded not guilty to murder, after more than five years of suspicions and questions about his finance executive wife, who was found dead in her Manhattan bathtub on New Year's Eve 2009.

The district attorney revealed ramblings from Covlin, drafted from his 9-year-old daughter's email account, according to court documents

The fake confession reading in part: "I heard [sic] her go into her room and run the bath so I went in and argued some more and she told me to go back to my room and I got mad so I pushed her, but it couldn't have been that hard!"

The sinister story continues with: "I didn't mean to hurt her! I swear! But she fell and I [sic] heard a terrible noise and the water started turning red and I tried to pull her head up but she remained still..."

In 2010, Covlin allegedly boasted about his disturbing plan to frame his daughter to a girlfriend, telling her that "if she [his daughter] confesses to killing Shele or killing her accidentally then the suspicion would be off me, and I would get custody," according to court documents.

Though it was never sent, prosecutors want a jury to read it if 45-year-old Covlin takes the witness stand at trial.

On the day Shele Danishefsky died, she cut her husband out of her will amid a bitter divorce and custody battle.

Investigators initially thought Danishefsky had slipped and fallen. After her family objected to an autopsy for religious reasons, the cause of her death was listed as undetermined.

Her body was later exhumed with her family's permission, and medical examiners concluded in April 2010 she had been strangled though Covlin wasn't arrested until 2015.