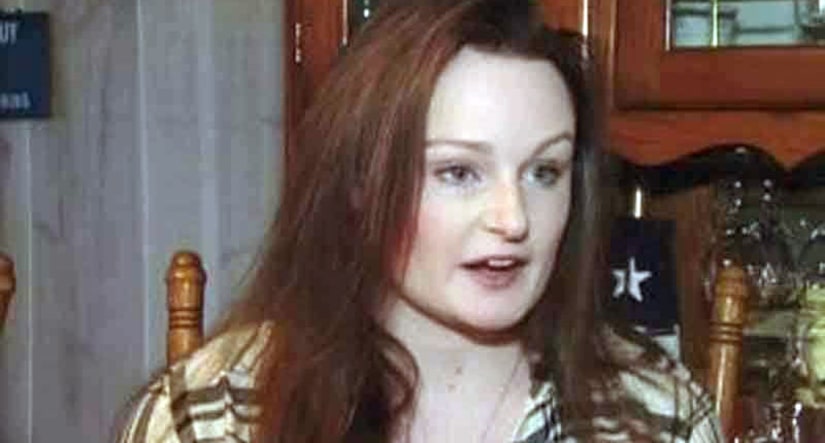 NEMACOLIN, Pa. (WGHP) -- A woman used her karate training to take down a man accused of breaking into her home.

KDKA reported that 22-year-old Hannah Hughes used her 10 years of martial arts training to fight back against the suspect on New Year's Eve.

The victim's mother lives across the street from her in Nemacolin, Pa. and called her when she apparently saw a man in her home.

Hughes, a brown belt in karate, said she then bolted to the door and found 19-year-old Edward William Staley, who she had never seen before.

Things got physical and at one point, Hughes said she “threw” the suspect. When Hughes had full control, she said she told the suspect not to move or she would break his neck.

State troopers eventually arrived and arrested Staley on charges including burglary and assault.

FULL STORY: Woman uses karate training to take down man accused of breaking into her home, 'I just threw him' - WGHP