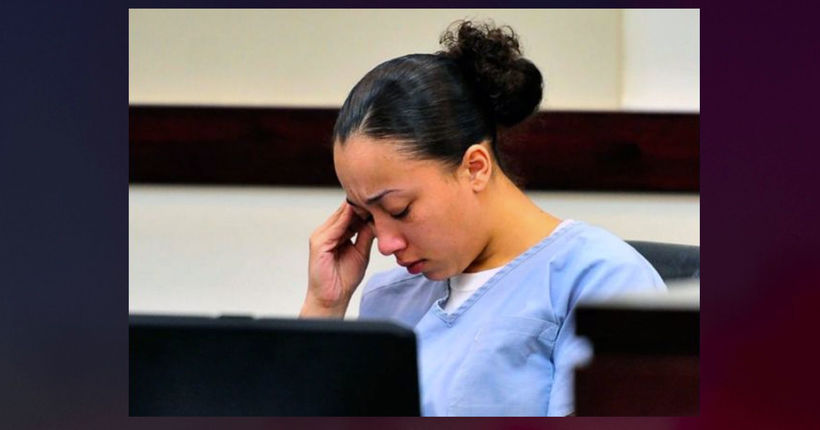 NASHVILLE, Tenn. (WREG) -- The woman who was sentenced to life in prison at the age of 16 after killing a Nashville man who solicited her for sex has been granted full clemency by Tennessee Governor Bill Haslam.

“This decision comes after careful consideration of what is a tragic and complex case,” Haslam said. “Cyntoia Brown committed, by her own admission, a horrific crime at the age of 16. Yet, imposing a life sentence on a juvenile that would require her to serve at least 51 years before even being eligible for parole consideration is too harsh, especially in light of the extraordinary steps Ms. Brown has taken to rebuild her life. Transformation should be accompanied by hope. So, I am commuting Ms. Brown’s sentence, subject to certain conditions.”

Those conditions require Brown not to break any state or federal laws, and be subject to a release plan or other supervision conditions. Those could include work, education, employment, counseling and other requirements.

She will be released to parole supervision in August 2019. She will remain on parole for 10 years.

A message from Brown was read aloud during a news conference hosted by her legal team Monday morning.

“Thank you Governor Haslam for your act of mercy and giving me a second chance,” she wrote. “I will do everything I can to justify your faith in me. I want to thank those at the Tennessee Department of Corrections who saw something in me worth salvaging.”

Brown says she was forced into prostitution after a difficult childhood. At her trial, she said her victim, Johnny Mitchell Allan, solicited her for sex and drove her to his house. There, Brown saw a gun cabinet in Allan’s room, she said during her trial. She resisted him until he appeared to reach under the bed, at which point she believed he was going to kill her. Brown took a gun out of her purse and shot Allan, killing him.

According to WTVF, prosecutors painted another picture of what happened that night. They said Brown shot Allen while he was asleep and then robbed him.

Brown was tried as an adult and convicted in 2006.

In a clemency hearing in May, the Tennessee Board of Parole was split on its recommendation to Gov. Bill Haslam. Two of the six member voted to grant clemency, two to deny it, and two to make her eligible for parole after 25 years.

A month ago, the Tennessee Supreme Court was unanimous when it ruled against Brown saying she would have to serve at least 51 years of her prison sentenced before she would be eligible for parole.

The court said defendants like Cyntoia Brown, who are convicted of first-degree murder committed after July 1, 1995 and sentenced to life imprisonment, can’t become eligible for release from prison before serving more than five decades.

Cyntoia Brown, who’s serving life in prison for killing a man who bought her for… 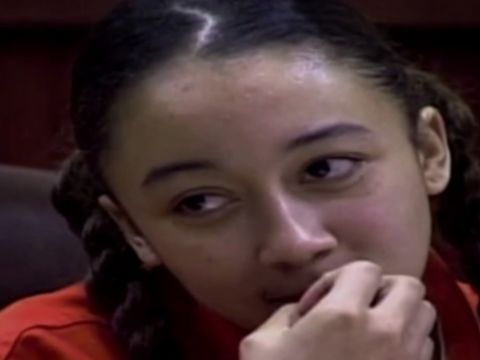