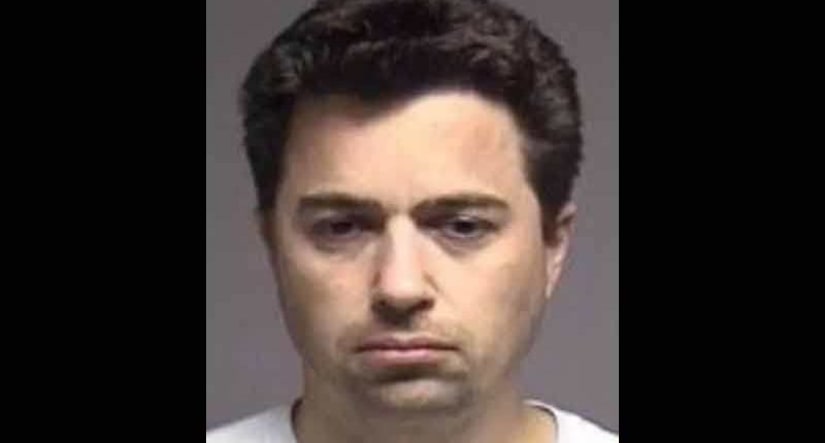 MILAN, Mich. (WGHP) -- The head of an international child sex ring has been beaten to death in prison.

The Detroit News reported that Christian Maire, 40, of Binghamton, New York, died Wednesday in an attack at Milan federal prison in Michigan.

Maire was less than one month into his 40-year sentence. He was convicted of hunting and manipulating children into performing sex acts online, according to the paper.

Officials said the attack involved seven prisoners and took place inside a housing unit. At least one attacker had a "shiv," or homemade knife.

A second convict was hurt and two staff members sustained minor injuries while trying to break up the fight. Maire died just hours after being taken to the hospital.

The Federal Bureau of Investigation is looking into the case and treating it as a homicide, according to authorities.