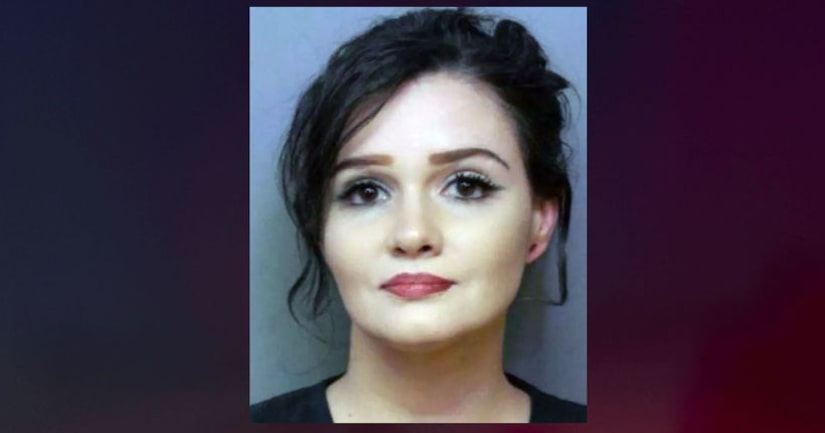 LAKELAND, Fla. (WREG/AP) -- A Florida stripper has been charged with threatening a mass shooting.

According to an arrest affidavit, she said she had a vision of a bar or club with only one entrance and exit and that she planned to purchase an AR-15 “soonish.”

Bay News 9 reports she described herself as a great admirer of serial killers and mass murderers.

She was charged this week with written threat to kill or injure and arrested at home.