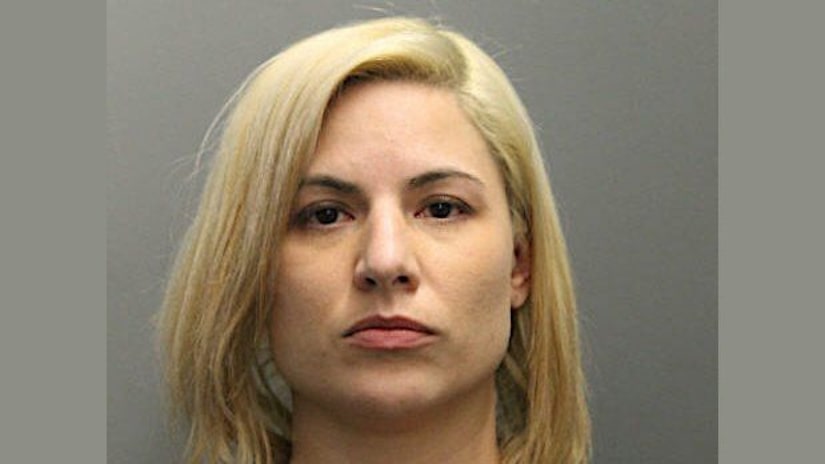 CHICAGO —- (WGN) -- An investigator with Chicago's police oversight agency has been charged with falsely reporting a co-worker was planning a mass shooting at its office.

Thirty-five-year-old Alison Yohanna of the Civilian Office of Police Accountability was ordered held on $10,000 bond Saturday, two days after turning herself in to face felony charges of disorderly conduct and official misconduct.

Police say Yohanna sent an email Dec. 28 to the city inspector general's office claiming that another COPA employee was planning the mass shooting. Someone called 911, leading police to evacuate the office. Prosecutors say police later learned the co-worker had no gun and no such plan.