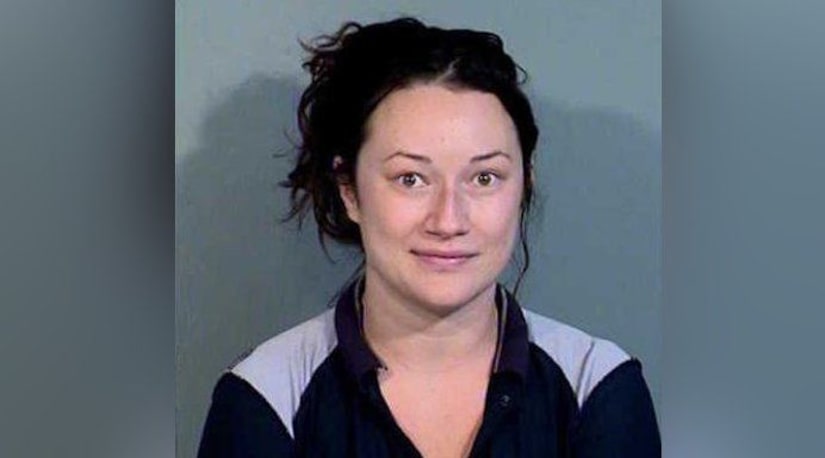 PARADISE VALLEY, Ariz. (WGN) -- A woman accused of bombarding a man with 65,000 text messages after a single date is now believed to have sent more than twice that amount.

According to court documents obtained by the Arizona Republic, then 31-year-old Jaqueline Ades, of Phoenix, sent the victim more than 159,000 texts — many of them threatening — over a 10-month period starting in July, 2017.

“I'd wear ur fascia n the top of ur skull n ur hands n feet,” one of the alleged texts read.

Another read, “I'd make sushi outta ur kidneys n chopsticks outta ur hand bones,” according to police.

Ades told investigators they met on a site called Luxy, which advertises that it can connect users with “verified millionaires.”

In July 2017, Ades was found parked outside of the victim's Paradise Valley home, police said. Officers found Ades still outside the victim's home when they arrived and told her to leave, officials said. Shortly after, the man started to receive threatening text messages from the suspect.

Police received a similar report in December from the same residence, but officers were unable to locate her.

On April 8, the victim called a detective a third time, saying he was out of the country, but saw Ades in his home while checking his home surveillance video.

When officers arrived at the home, the woman was taking a bath, police said. Body camera video obtained in a public records request by the Arizona Republic shows her telling an officer, “I guess that I made up a whole scenario in my head where I live here, so I came here and pretended that's what was happening.”

A large butcher knife was discovered on the passenger's seat of her car, court paperwork said. She was taken into custody and charged with trespassing. Police noted in her arrest record that she showed signs of mental illness.

After Ades was released from jail, she allegedly started sending more threatening text messages to the victim. Some of the messages alluded that “harm may come to him,” according to KNXV.

Ades is being held without bond at the Maricopa County Jail after pleading not guilty to charges of stalking and criminal trespassing. Her trial is due to begin in early February.