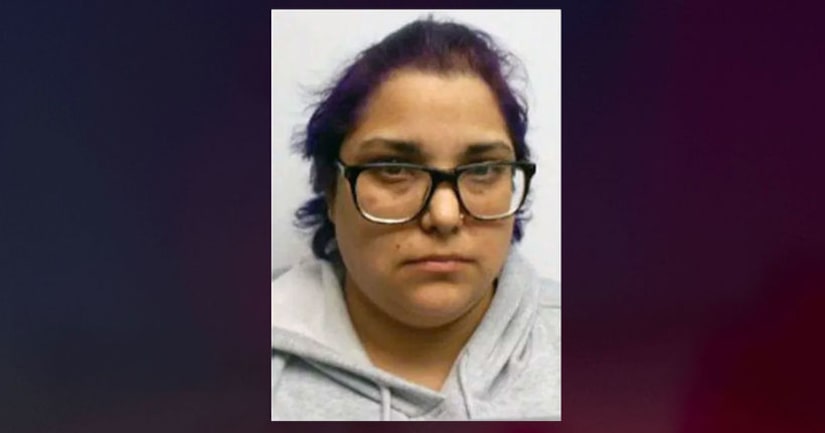 CAIRO, N.Y. (WPIX/AP) -- A 32-year-old woman faces felony charges for posing as a homeless teenager to enroll and attend classes at a high school in the Catskill Mountains, authorities said Friday as they tried to determine her motive.

Michaelann Goodrich presented herself as a 15-year-old to enroll in the Cairo-Durham school district 40 miles southwest of Albany last month, School Superintendent Anthony Taibi said Friday. Officials were skeptical of her story when Goodrich enrolled on Dec. 19 under the name “Riley Madison,” but they were required by federal law to accept her because she claimed she was homeless, Taibi said.

“The regulation exists to ensure that students who are runaway or abducted youth get into an accountable, safe environment as quickly as possible,” Taibi said. “It has worked well, but this situation highlights a vulnerability that exists.”

School officials contacted the sheriff's office to launch an investigation, but in the meantime, Goodrich rode on a school bus, attended classes and had lunch at school on Dec. 21, before the holiday break, Taibi said.

“We made sure that under no circumstances was she not under the supervision of a staff member,” Taibi said.

Greene County Sheriff's Investigator Joel Rowell said Goodrich, who lives in Cairo with her husband, was charged Dec. 28 with offering a false instrument for filing, falsifying business records and criminal trespassing. She was released from jail after a court appearance Thursday evening, to await further court action.

Rowell said Goodrich has no job or children, but does have a diploma from a high school in California.