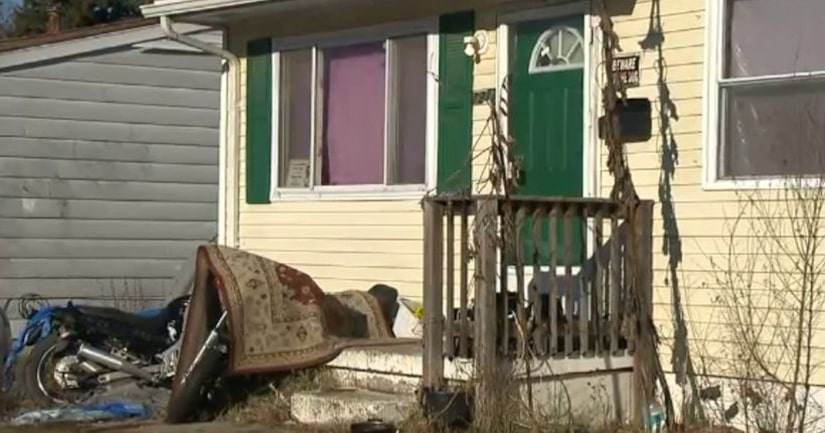 MOUNT MORRIS TOWNSHIP, Mich. (WGHP) -- A 6-year-old Michigan girl who was left alone in her home was rescued after posting photos of her dead father online.

WJRT reported that the girl was left alone for up to 24 hours after her 40-year-old Mt. Morris Township father died and her stepmother was unconscious from an apparent overdose.

The father was pronounced dead Thursday night after police were called to their home.

The 6-year-old girl reportedly woke up Thursday morning and found her parents incapacitated on a mattress. She threw water on them, but neither regained consciousness.

The girl eventually took photos of the parents and sent them to her grandparents in Tennessee by using Facebook Messenger. The grandparents then contacted authorities.