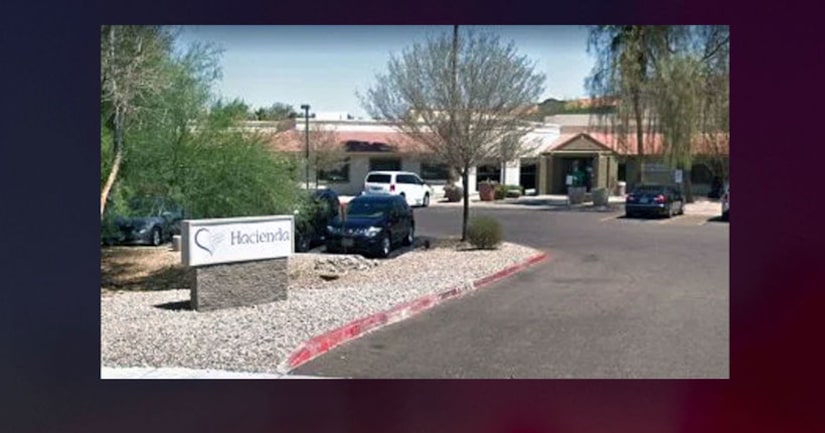 Sources tell Phoenix television station KPHO/KTVK that the alleged victim has been a patient at the Hacienda HealthCare facility, which is near 16th Street and South Mountain Avenue, for at least a decade after a near-drowning incident left her in a vegetative state. That woman gave birth to a baby boy on Dec. 29.

“None of the staff were aware that she was pregnant until she was pretty much giving birth,” a source familiar with the situation told the station.

When asked how personnel found out she was in labor, the source responded, “From what I've been told she was moaning. And they didn't know what was wrong with her.”

A nurse who was there apparently delivered the baby, according to the source, adding the infant was born healthy and alive.

The facility changed protocol this week, she added, telling the station a male staff member needs to bring a female employee with them to enter a woman's room.

Investigators from multiple agencies are saying next to nothing about the case, but the station reported that at some point last spring or summer, someone sexually assaulted a woman who was in a persistent vegetative state, and she became pregnant.