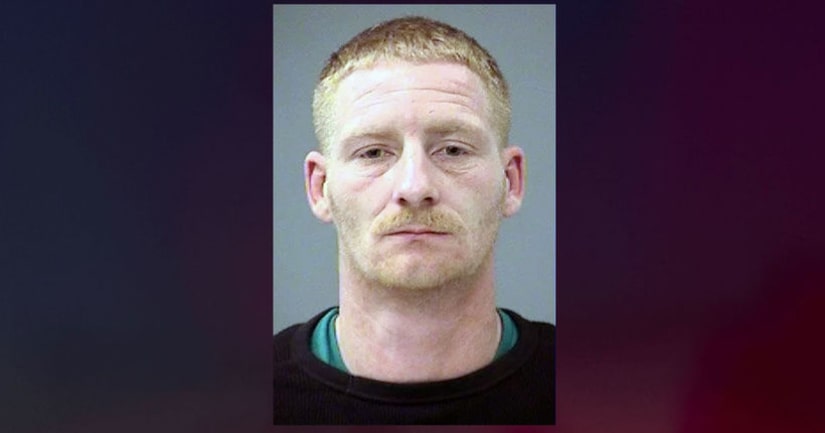 INDIANAPOLIS (WXIN) -- A murder suspect appeared in court for the first time Friday after police say he shot and killed a man on New Year's Eve.

The shooting happened on the city's near southwest side just before 8:30 a.m. near the intersection of Hiatt and Miller streets.

Police say 32-year-old Steven Roe not only admitted to shooting and killing the man he believes stole his tow truck, but he also stayed on scene. In court Friday, a not guilty plea was entered on his behalf. His next hearing is set for Feb. 15.

Roe told police he shot 35-year-old Steven Wooden because he thought Wooden was going to shoot him.

Roe posted about his tow truck being stolen on Facebook on December 29, 2018. He was driving around with a friend on New Year's Eve looking for the stolen truck, when they found it near Miller and Hiatt Streets. They saw Wooden inside.

According to court documents, Roe got out of his friend's car and started yelling at Wooden. Witnesses say they saw Wooden put his hands up, but Roe started shooting at the truck. Witnesses did not tell police whether or not they saw Wooden with a weapon.

Investigators say the front, back and driver's side windows were all shot out when they arrived on scene.

Wooden was shot multiple times. He was rushed to the hospital where he later died.

Roe stayed near the scene. When officers arrived, they saw Roe with a gun and his hands in the air. When they asked who the shooter was, police say he Roe responded, “I am.”

He said he thought Wooden was going to shoot him—that's why he started firing at the truck. Investigators did not find a weapon on Wooden or in the tow truck.