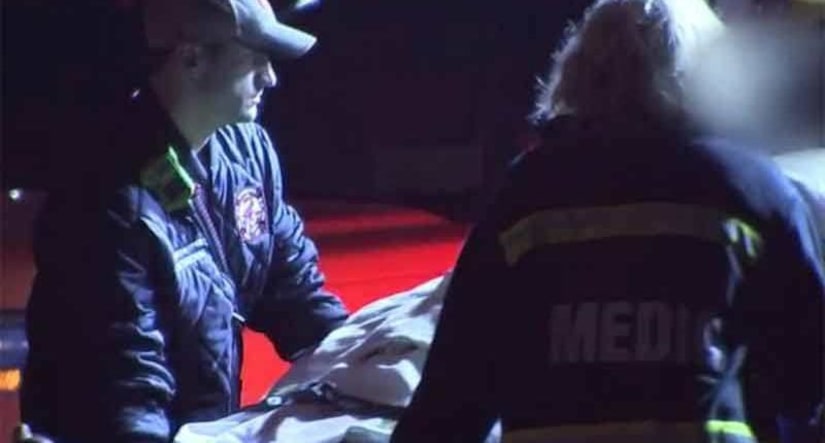 CHARLOTTE, N.C. (WGHP) -- Police said a karate instructor stepped in to help a woman after a man tried to force her into his car outside a Charlotte karate studio Thursday.

WSOC reported that the suspect is accused of following a woman into a karate school on Statesville Avenue after he attempted to snatch her around 9 p.m.

Once he got inside, police said an instructor fought off the man and he was carried out of the studio in a stretcher.

Officers said the suspect also tried to assault them before he was arrested.

FULL STORY: Suspect got more than he bargained for after chasing woman into Charlotte karate studio - WGHP