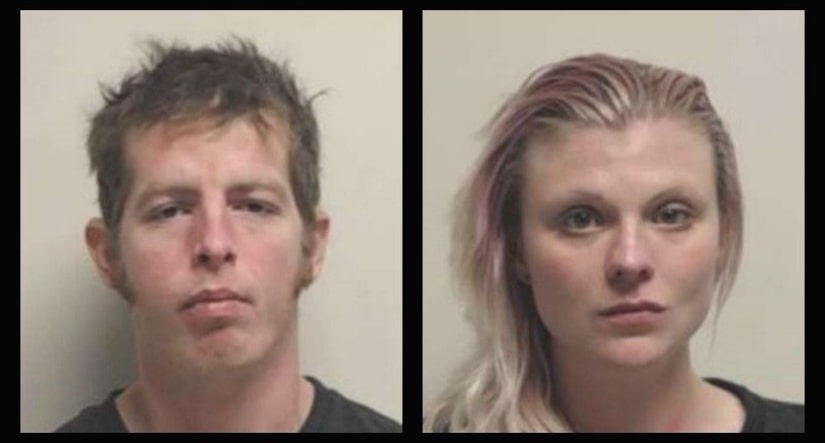 The 3-year-old child of Daniel Mercer, 21, and Whittney Huber, 30, was initially taken to the hospital with second-degree burns, KUTV reports.

Doctors, however, learned that child's injuries didn't stop there and determined that the slew of injuries were all sustained over just the last two weeks.

A detective in Spanish Fork said that Mercer admitted to “recklessly causing the burns,” but neither parent would claim responsibility for the other injuries, according to warrants obtained by KUTV.

Police believe the parents are responsible for abusing the child and arrested them both.

Huber stands accused of failing to protect the child and not getting help for her child's serious injuries. The police report also says she “allowed Daniel to continue to live in and return to her State housing apartment which is supposed to be for her and the baby only.”

In the past two months, Mercer was arrested twice for domestic violence violations.

The Utah Department of Children and Family Services has now issued a warrant to remove the child from her parents' custody. Huber had also lost custody of two other children in a previous child abuse and neglect case.